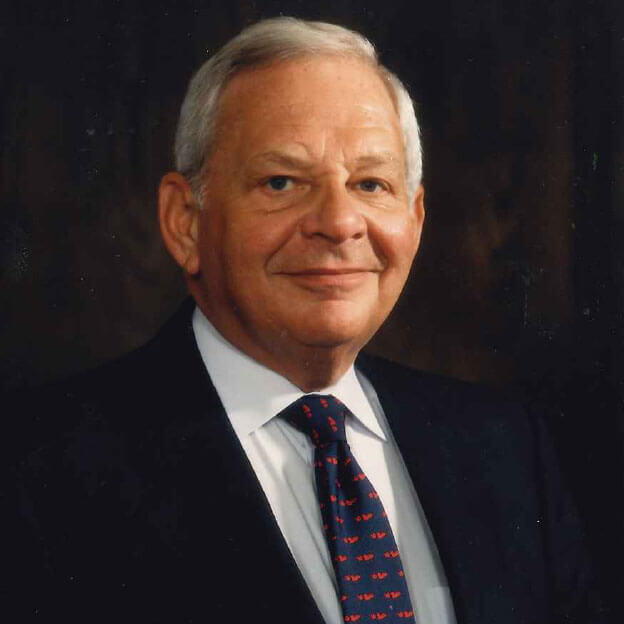 Phil Piro retired in 1991 after 40 years of active experience in the electronic and automotive industries.

In 1970, he became President and COO of Holman Enterprises in New Jersey, which was engaged in automotive retail, fleet leasing and parts remanufacturing. This privately-owned company had 15 various make franchises, the largest fleet leasing operation in the U.S., and the second-largest Ford remanufacturing franchise.

Mr. Piro served on the Board of Holman Enterprises and has been on the Fred Jones Companies Board of Directors for decades.

He received his Bachelor of Electrical Engineering from Villanova University and his Master of Industrial Management from the MIT Sloan School of Management.