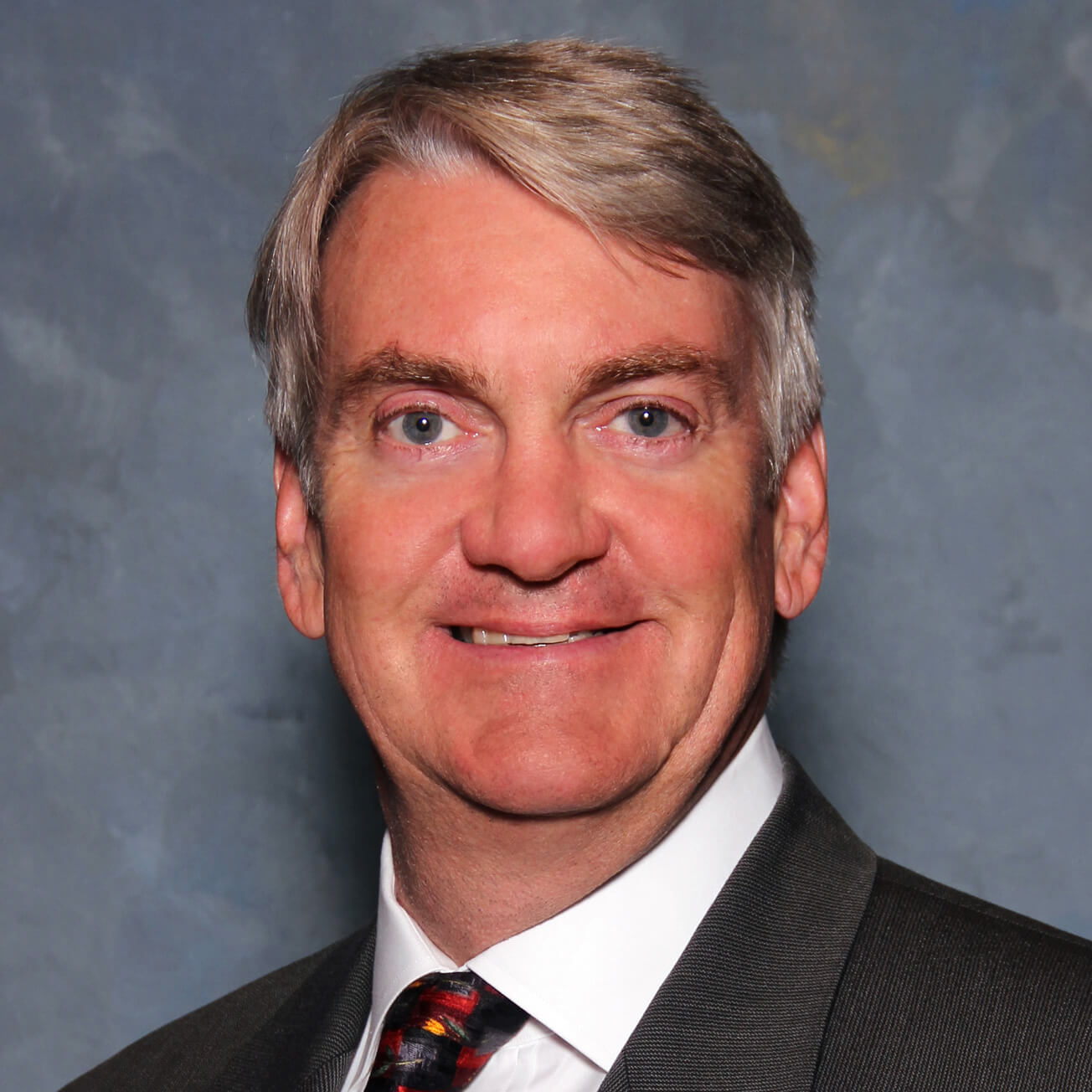 Kirkland Hall provides leadership in the treasury and finance areas for portfolio companies, and oversees investments in real estate and oil and gas. Kirk was born in Oklahoma City, and received his Bachelor of Arts, Business Administration from Vanderbilt University. He has two children, Bryan Kirkland Hall and Kendall Carrington Hall.

In the past, Kirk has served as Advisory Director of Benham Investment Holdings in Oklahoma City, and as a Director of Cleary Petroleum. Kirk started his career as a Manager with Union Bank as well as Security Pacific Bank, both in Los Angeles, California.