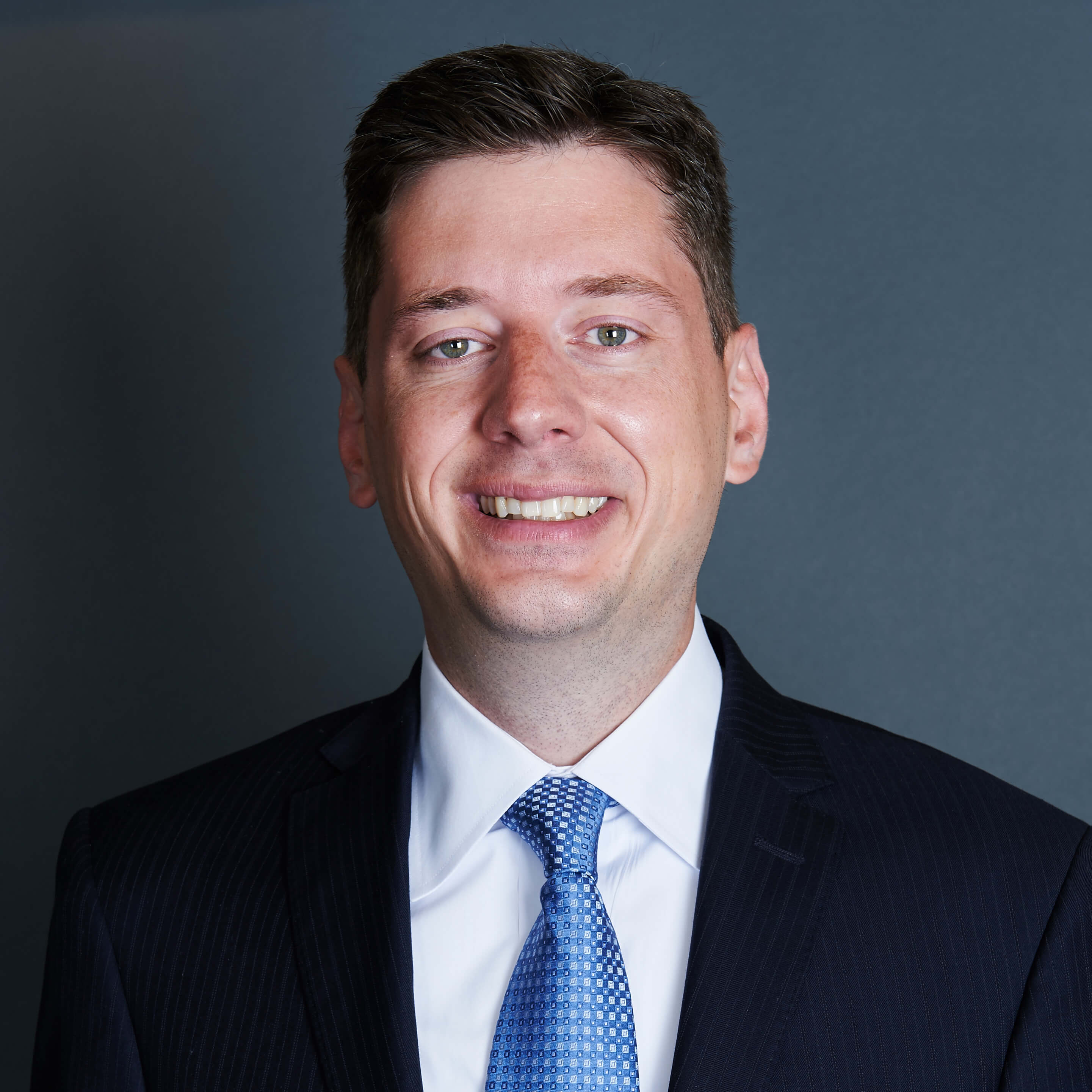 David previously served eight years as an Oklahoma State Senator.  He also served in the White House of President George W. Bush and as an aide to a U.S. House Speaker, a Lt. Governor, and several members of Congress.  David is currently the Mayor of Oklahoma City.

David has served as an adjunct professor at Oklahoma City University and is also the author of the 2012 book Big League City: Oklahoma City’s Rise to the NBA.

David holds a Bachelor of Arts in Political Science from George Washington University and a Juris Doctor from the Oklahoma City University School of Law. David and his wife Rachel are parents to two children, George and Margaret. David is a member of the Osage Nation.