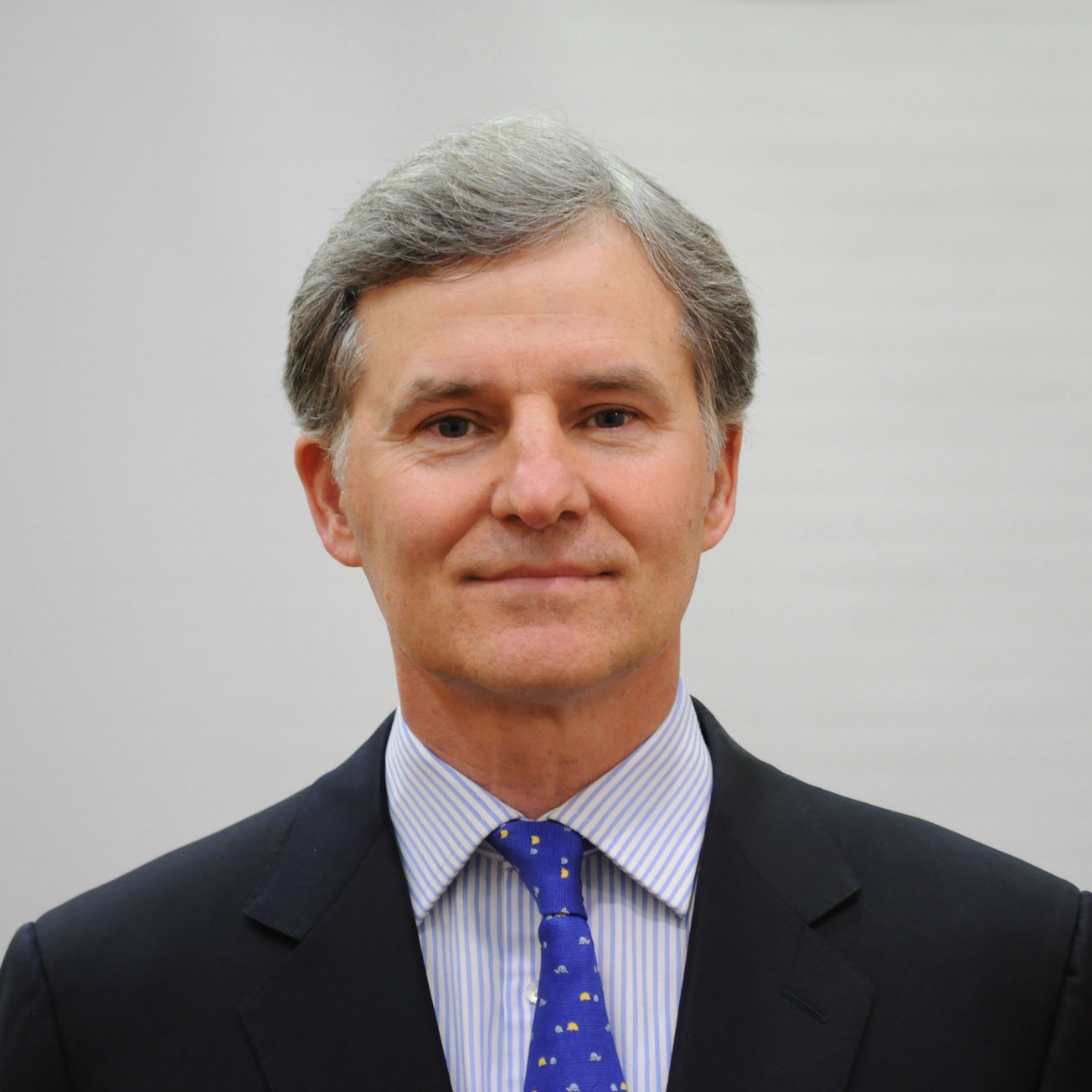 Mr. Akers serves on the Advisory Board of Pharos Capital Group, a private equity firm based in Nashville and Dallas that provides later stage equity funding for internal growth, acquisitions, leveraged buyouts, management buyouts or recapitalizations to healthcare services companies.

Mr. Akers also serves on the Board of Directors of Fourth Capital Bank, a Nashville, Tennessee, bank.

Prior to LT&T, Mr. Akers served as Managing Director in the SBIC Funds Placement Group at B. Riley FBR, an investment bank that provides investment banking, merger and acquisition, advisory, institutional brokerage and research services. Mr. Akers holds Series 7, 24 and 63 License Registrations with the National Association of Securities Dealers, Inc.

Mr. Akers recently served as Vice Chairman of Intechra, the largest electronic waste and asset disposal company in the U.S. at that time. As a founder of Intechra, Mr. Akers raised $50 million of equity that was necessary for the organic and acquisitive growth which marked Intechra’s rise to leadership in the e-waste business. Additionally, he was responsible for recruiting key members of Intechra’s management team.

Prior to Intechra, Mr. Akers served on the Board of Managers and was a founder and Vice President of Continuum 700 LLC, a wireless start-up that acquired ten 700MHz A Block licenses covering a population of approximately 12 million people in a 2008 FCC 700MHz spectrum auction. T Mobile acquired the Continuum 700 LLC licenses in 2016.

Prior to Continuum, Mr. Akers served as Senior Vice President of External Affairs for TeleCorp PCS, Inc., the ninth largest wireless telecommunications company in the US, before its acquisition by AT&T Wireless in 2002. Prior to that, Mr. Akers was a founder and Senior Vice President of External Affairs of Tritel, Inc., a wireless telecommunications startup company that was acquired by TeleCorp PCS. After Tritel’s initial public offering in 1999, he was responsible for Investor Relations and Tritel’s Federal and State regulatory affairs.

From 1994 until the founding of Tritel in 1999, Mr. Akers was a founder and Vice President of Business Development for Mercury International Ventures, LLC, a telecommunications company focused on emerging market telecom opportunities. In that capacity, he was responsible for the acquisition of a nationwide data communications license in the country of Jordan.

Mr. Akers received his Bachelor of Arts degree from Vanderbilt University in 1979.