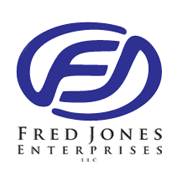 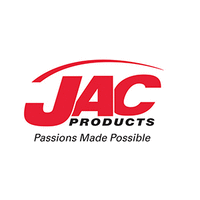 Modineer is a manufacturer and fabricator of low – to medium – volume complex metal components and assemblies for the automotive, military, truck/trailer and industrial markets.

Fred Jones Remanufacturing was for over 50 years the worldwide leader in remanufacturing transmissions and engines for Ford, GM and Chrysler.  With operations in North America and Europe, FJR pioneered processes and systems in remanufacturing, core management and reverse logistics.  In 1998, FJR was purchased by Aftermarket Technologies Corporation.

Fred Jones Ford was one of the largest Ford dealership groups in the country and was sold to Ford Motor Company in 2000.